Install the walls as two separate parallel frames with a specified gap between them, using the relevant GIB® documentation in order to achieve the required STC and FRR rating. Refer to GIB® Noise Control Systems March 2006 and GIB® Fire Rated Systems October 2012 for more information. For building the two frames, use 63.5mm 0.55BMT SRP™ Studs together with 63.5mm 0.55BMT 30mm leg SRP™ Tracks as completely separate structures with no connection between them, especially if they are used for acoustic purposes.

NOTE: For other size SRP™ Studs, SRP™ Tracks or for taller partitions, specific engineering design verification of the performance is required.

Leave a 15mm expansion gap between the top of the SRP™ Studs and the underside of the head SRP™ Tracks.

Installation of the two separate parallel frames is exactly as per single walls installation, with one exception being that the internal side of both parallel SRP™ Stud wall frames are not lined. 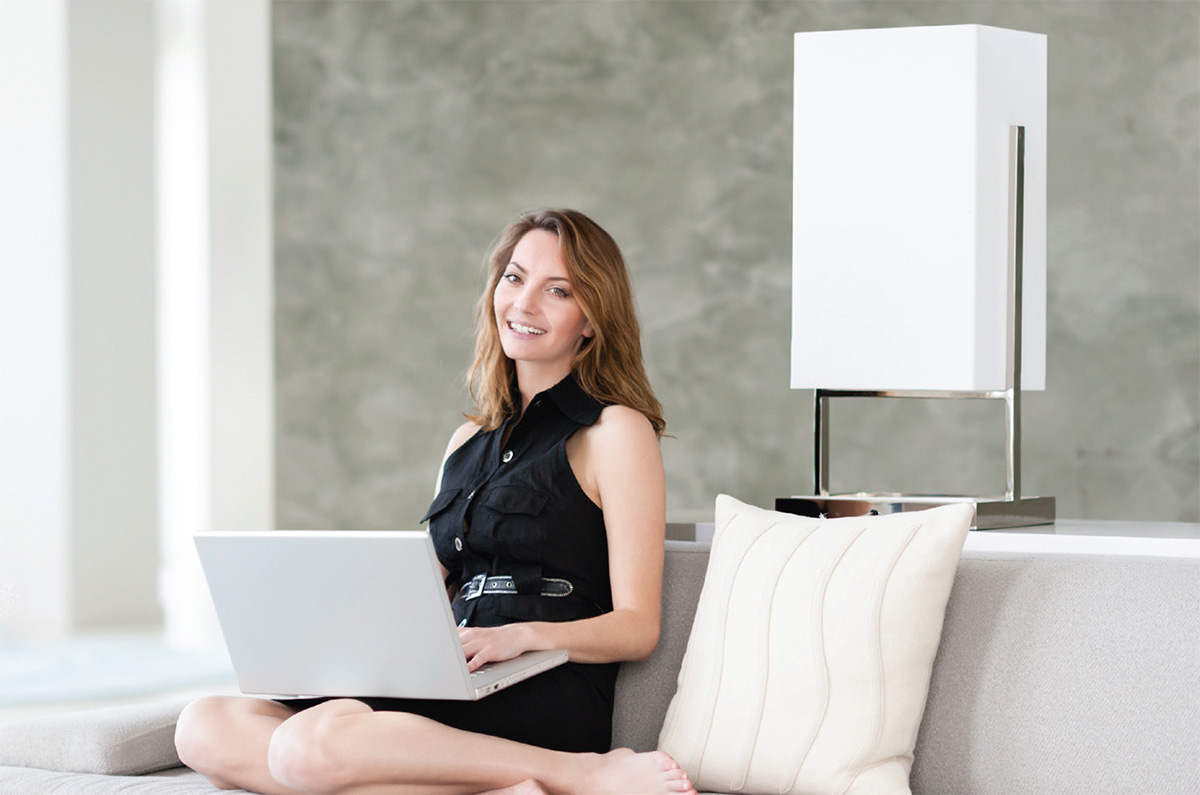 In both walls’ external surfaces, ensure there is no fastening of the SRP™ Studs or the lining onto the top head SRP™ Track. Use SRP™ Continuous Nog Track for the wall structures to provide extra stability and rigidity of the walls if required.

For sound control infill, use 75mm thick R1.8 Pink® Batts® glasswool insulation as a minimum, between the SRP™ Studs on one side of the double frame.