For the installation of the SRP™ Whisperwall™ system please refer to this page.

Before installing the plasterboard to the SRP™ wall system, use the Preparation and Planning Checklist to ensure structural integrity of the wall, satisfactory result, economical installation and minimal waste. Close attention must be paid when checking for damage to SRP™ Studs, SRP™ Tracks and SRP™ Nogs incurred by handling or installation, and the size, spacing and edge distance of any site drilled service holes.

Any damaged items, or SRP™ Studs with additional site drilled service holes which are outside the requirements of this website [i.e. they may be larger than 15mm diameter, closer than 300mm centres, or not drilled in line with existing holes] should be removed and replaced when and where applicable, prior to installing the plasterboard.

When selecting fasteners, ensure you choose an adequate length and type of fastener taking into consideration the lining/linings thickness and support structure material you are fastening to. 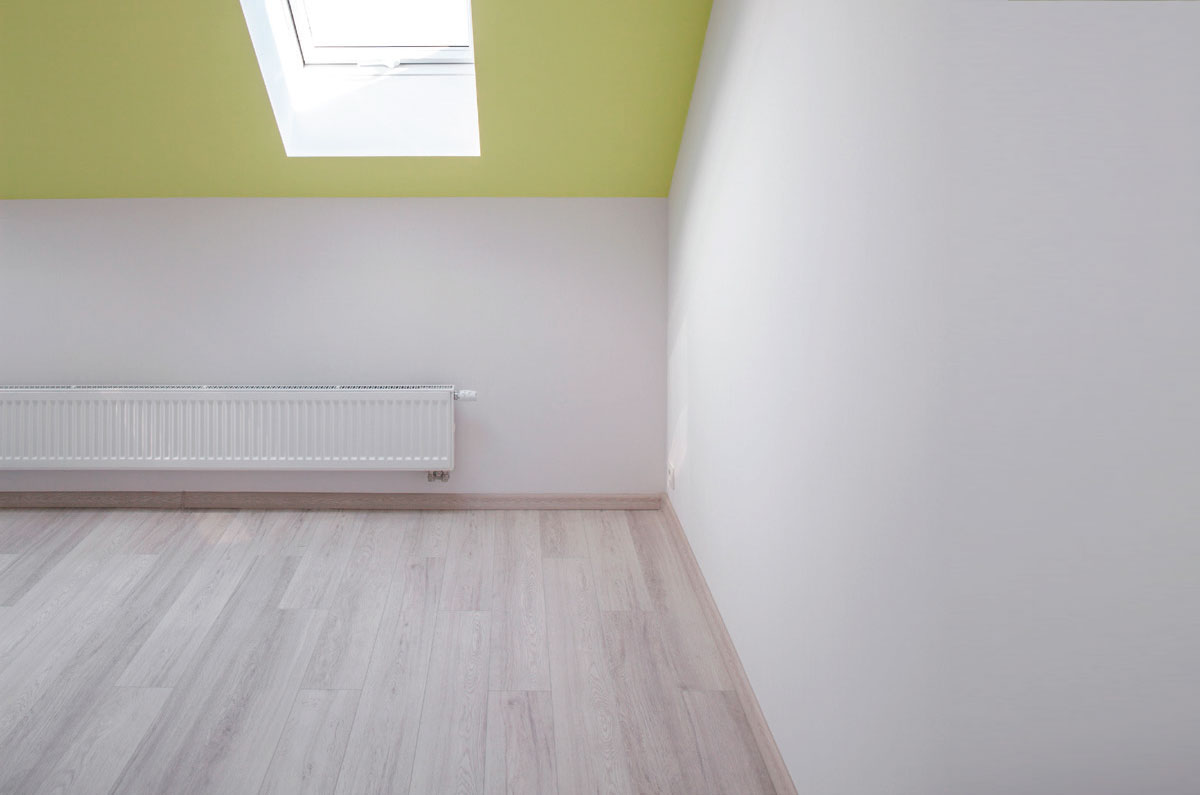 Process to attach the plasterboard to SRP™ Studs

The correct sequence of attaching the board is important to avoid permanent distortion of the SRP™ Studs during plasterboard installation, and to minimise joint misalignment in vertical applications. Follow the steps below:

2. Fully attach the neighbouring plasterboard to the closed side of the same SRP™ Stud in the same manner starting in the middle and then working your way out up and down. The previously secured board will support the forming of a flat joint.

NOTE: Securing the plasterboard to the SRP™ Stud’s closed side first, could by stiffening the SRP™ Stud restrain the SRP™ Stud’s open side from moving during the installation of the neighbouring sheet, and could cause a permanently deformed SRP™ Stud and a stepped wall joint [Figure 25]. Not a recommended method.

NOTE: For performance fire rated and acoustic walls, especially for SRP™ Whisperwall™ no glue is allowed between the SRP™ Stud and the plasterboard, as it will compromise the performance of the walls. For other walls no additional glue fastening in addition to the screw fastening is required.